Want to know who owns your money?
Whole truth about Bitsonar
I am a caring former employee of this company who can no longer put up with this massive deception. All investors should know that Bitsonar OU has turned into a financial pyramid (ponzi), so do not be fooled by the illusions that you will be able to withdraw at least a dollar after so called audit will end, or after they will open on bitsonar.io. All your funds have been stolen by the owner of Bitsonar OU and this is not Marius Ziubka at all. Tomorow I will give you the name of the organizer of this international scam and provide evidence of his guilt. 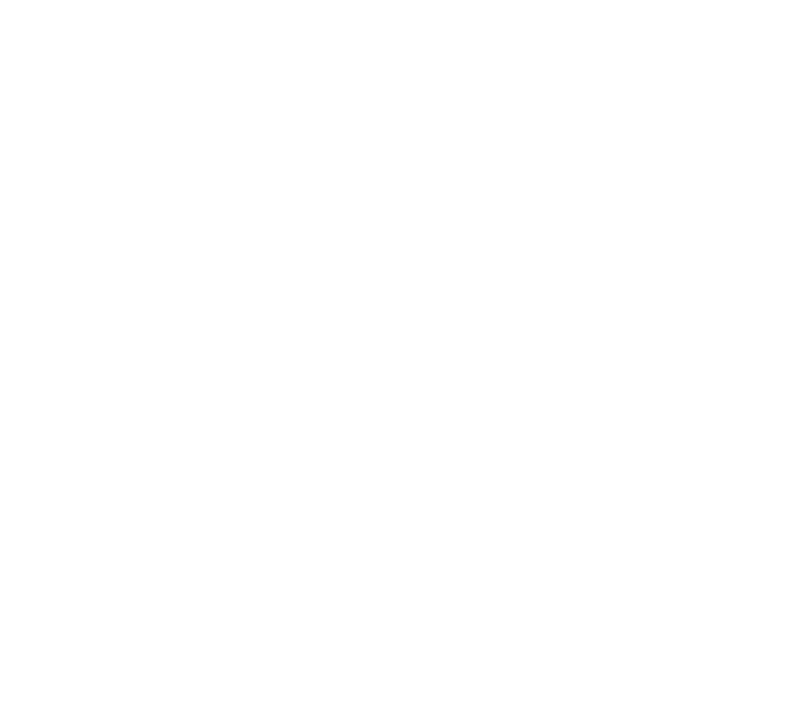 Not only investors, but also employees, contractors, advisers and everyone who was connected with this project were deceived

WANTED
Alexander's contacts
Feel free to write and call. Let him know that you care
Mobile
+380688798796
+380967468008
Telegram
@SkyAlex88
@alexsky888
Business Telegram
@Alex_Trumpsss
Email
alexbobrofff@gmail.com
Link to a scammer's profile in Facebook
Link to a scammer's profile in Instagram
BREAKING
FORKLOG: How a former Ukrainian official built a pyramid, passing it off as an investment fund
Thanks to this great article in Forklog, all people can find out what really happened in Bitsonar. Lots of screenshots, photos and videos that reveal the identity of the creator. The article is in Russian, so use translators.
We file a class action lawsuit
Leave your contact details to stay up to date with all the details

Open chat for Bitsonar investors
Together we can protect ourselves!